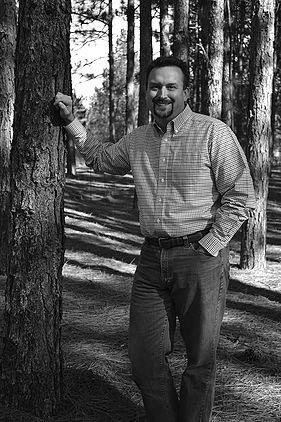 Jeremy began his career as a landscape designer in his late teens and early twenties while attending the State University of New York’s College of Environmental Science and Forestry (SUNY ESF) at Syracuse majoring in Landscape Architecture.

In the spring of 2001, Jeremy moved from upstate New York to North Carolina’s Sandhills where he started his post-college career in the private sector with LandDesign, Inc. From mid-2001 until early 2010 Jeremy lead projects that ranged from resort communities, urban planning and design, corporate campuses, streetscapes, as well as public regional and urban planning projects both in the United States as well as abroad. In October of 2004 Jeremy became licensed as a Landscape Architect.

Enjoy this short intro video about our work 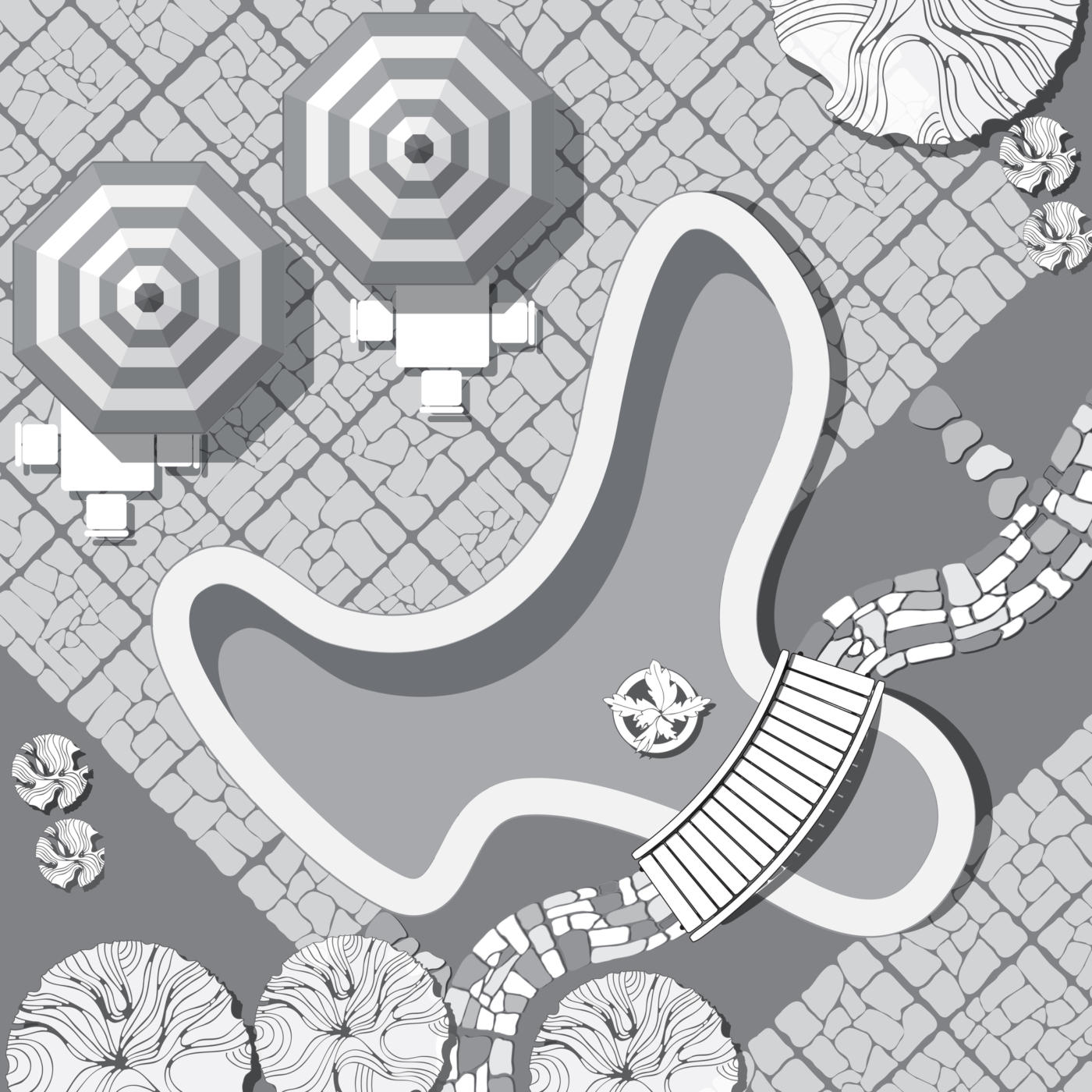 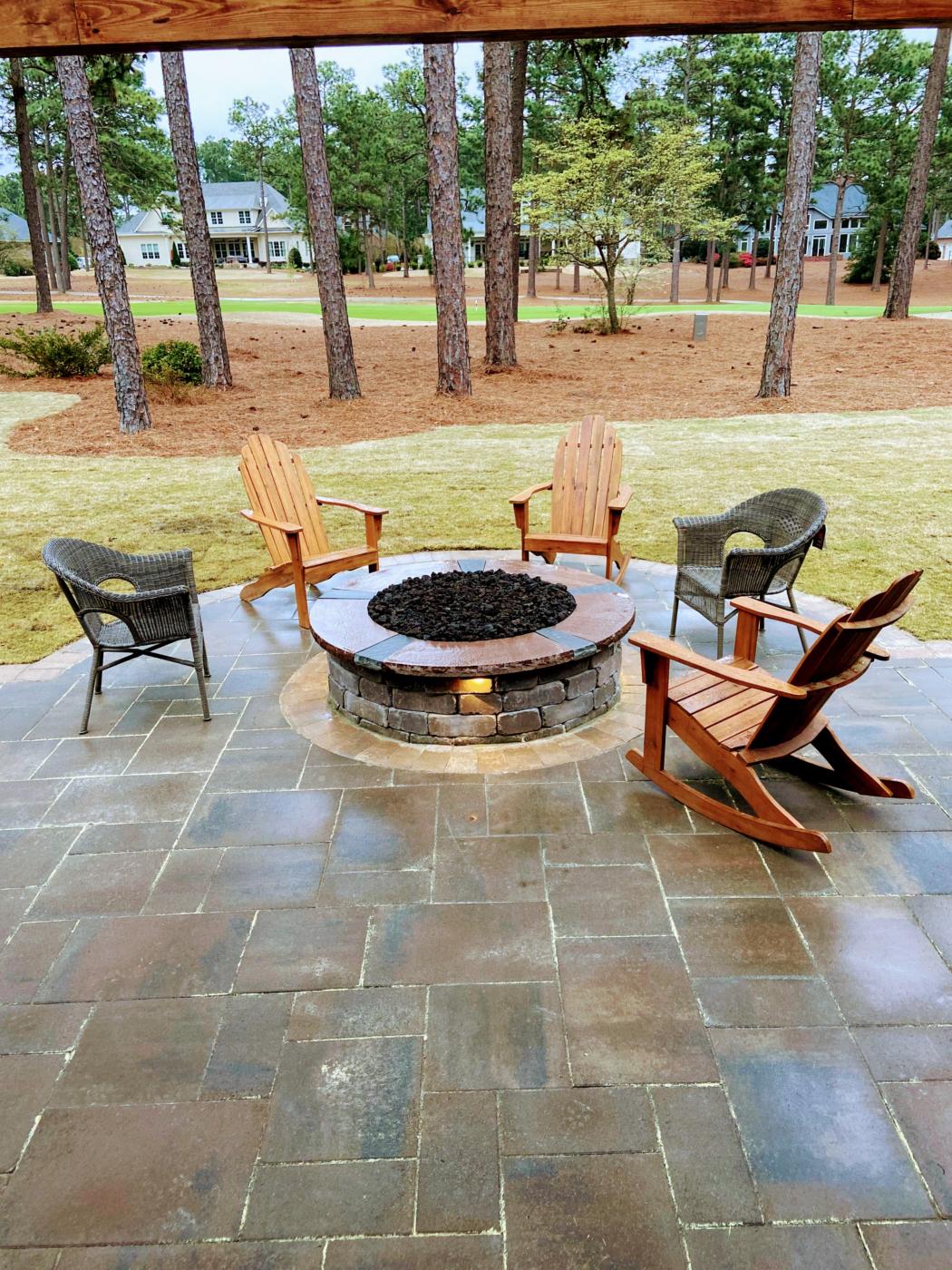 Bring Your Landscaping Dreams to Life

We’re raising the bar in commercial and residential landscaping in the West End, Pinehurst and surrounding Moore County, NC area.
Imagine that you could dream up your fantasy property. What would you create?
Would you build an elegant space for entertaining? | Would you lay gracefully winding pathways? | Would you plant trees, bushes, turf and flowerbeds?

Landscape Design Innovation Group, PLLC will design and dig your outdoor dreams into reality. We offer a wide range of land planning, landscape architecture and landscape/hardscape construction services for both commercial and residential spaces. You’ll be amazed at the ways we can improve your environment.

WE’VE MADE MANY OF OUR CUSTOMERS IN THE WEST END, NC, PINEHURST AND THE MOORE COUNTY AREAS FALL IN LOVE WITH THEIR HOMES

Landscape Design Innovation Group can radically enhance the beauty and usefulness of your home’s property. Our landscape architect is one of the most sought-after in the region. Call us at 910-400-5098 to learn more about our options for:

We take pride in our work attitude and in providing the best experience for our clients.
Gallery

Contact us today for questions, quotes and more …
Book an Appointment